Hello! My name is Bruno and I live in Lisbon, Portugal.

I am inspired by a vision of a modern Product Manager. A role that goes beyond traditional project management and focuses on joint product discovery, side-by-side with designers and developers, running endless sets of experiments to uncover and validate the best solutions that both meet users’needs and have a significant impact on business growth.

I am a tech enthusiast, a futurist, a romantic believer in the power of technology for bringing people closer, and radically improving our lives.

I am a proud generalist, which I use as a major strength for product management as it allows me to have a very comprehensive view of the entire business and truly understand the impact of every decision made at product level.

I am a process-setting and automation addict, as a means for speeding up repetitive and low-value tasks, so I can have more time for things that add more value and feel more rewarding to me.

I like sports and music a lot. Currently learning how to enjoy whiskey.

In June 2021, I've accepted the challenge of joining this company, with Portuguese origins and a Worldwide family, at one of the most exciting periods of a startup life. After an amazing ten-year journey, Talkdesk has reached more than $10 billion in valuation and it's now on the road to IPO. I have the pleasure, and the enourmous responsibility, of working with 2 amazing teams building the future experience for every Talkdesk customer, through a design system and an unifying platform that runs all of Talkdesk applications.

For 3.5 years I led a B2B SaaS product team at an early-stage startup. Starting with a prototype and almost no resources, we ran some experiments and managed to discover that although single users were willing to test and use our secure cloud storage, they were not willing to pay for it, so we quickly pivoted to the B2B space. To pursue that goal we ran a successful first fundraiser and proceeded to new user and customer discovery that led to a new product where the key challenge was turning a very complex technology into a very intuitive and simple to use product. In 9 months we accomplished a web dashboard for admins, 3 desktop apps (Windows, macOS, Linux), and the UX/UI for the iOS mobile app. Under my supervision, we generated a significant number of qualified leads, that were beginning to convert when I left my full-time position, just after completing a second successful fundraiser for the company.

Previously, as side gigs, I’ve conceptualised and led the building of a social meeting app for people with similar daily commutes, that was a finalist in a Vodafone apps competition. Since we couldn’t find a sustainable business model we decided not to go ahead with building a business around it. I’ve also co-led the prototype for an app focusing on local, short-term, lending of small items, although it didn’t get to launch due to lack of user enthusiasm in our early experiments with the prototype.

I’ve spent 12 years working with hundreds of startups from different sectors and helped them define, build, and market their solutions, as a consultant, as a mentor, as a tech-transfer agent, and as an incubation manager. 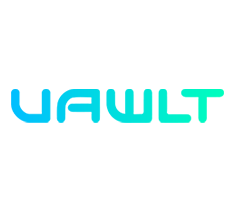 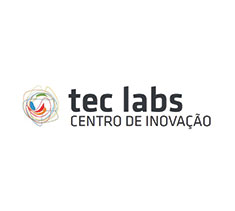 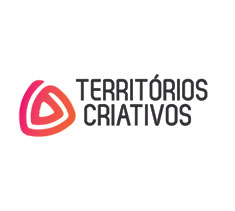 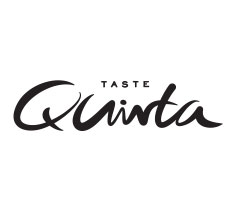 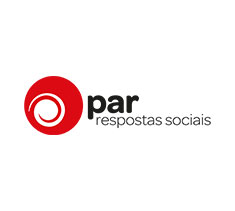 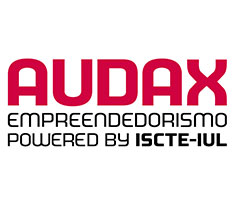 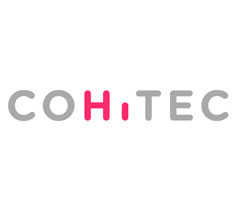 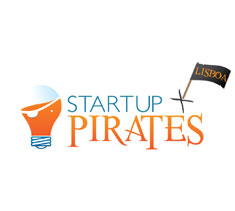 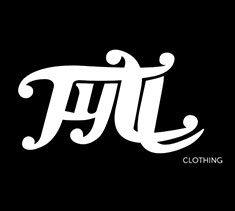